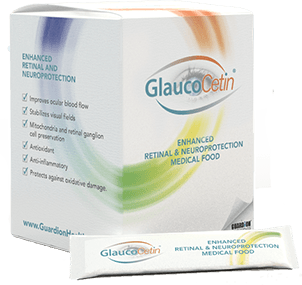 The macular pigment tissue is critical to visual function and protecting the retina from oxidative damage caused by free radicals. The loss of macular pigment can also affect glare sensitivity, or compromised vision in very bright lighting. A reduced or unhealthy macular pigment also makes it difficult to see properly under low-contrast or low-light situations, such as driving at night, stepping up on a sidewalk in the shadows, or walking through a dim garage.

Any time an eye disease infringes on central vision, the macular pigment is affected. The loss of macular pigment can also affect glare sensitivity, or the loss of vision in very bright lighting. A reduced or unhealthy macular pigment also makes it difficult to see properly under low-contrast or low-light situations, such as driving at night, stepping up on a sidewalk in the shadows or walking through a dim garage. Glaucoma patients also often experience glare sensitivity, and until recently experts have not exactly been sure why.

Let’s look at why the macular pigment is important to vision.

This layer of tissue helps protect the macula, which is the area of the retina responsible for color vision, fine detail and visual acuity. Macular health is important to reducing sensitivity to light and improving contrast sensitivity (the ability to distinguish an object from its background) and glare recovery time. A robust macular pigment enables better glare recovery, or the recovery from temporary blindness caused by very bright light. 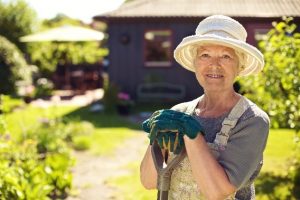 The macular pigment is measured by its density. Research demonstrates that low macular pigment optical density (MPOD) increases the risk of vision loss from glaucoma as well as age-related macular degeneration and diabetic retinopathy. Fortunately, this is a modifiable risk factor, as there are ways to restore and replenish the macular pigment to prevent or delay the development of eye disease.

Importance of Replenishing the Macular Pigment in Glaucoma

The macular pigment is composed of three antioxidants called carotenoids, and it is positively and significantly related to the dietary intake of two of these carotenoids (lutein and zeaxanthin). It is believed the carotenoids’ anatomic, biochemical and optical properties make them ideal candidates to enhance visual function, so macular pigment measurements in glaucoma patients may be useful to evaluate visual function.

Since patients with self-reported glare have been found to have low MPOD, getting enough macular carotenoids through diet or nutritional supplementation may help to replenish the macular pigment and prevent vision loss from glaucoma.

Recent studies conducted by glaucoma researchers have noted significant improvements in visual field sensitivity among glaucoma patients who have taken Lumega-Z, which is a medical food that contains all three macular carotenoids and a potent blend of antioxidant and anti-inflammatory ingredients.

For more information about replenishing your eye’s macular pigment and fighting the effects of glaucoma and other sight-stealing diseases, please contact Guardion Health Sciences today. 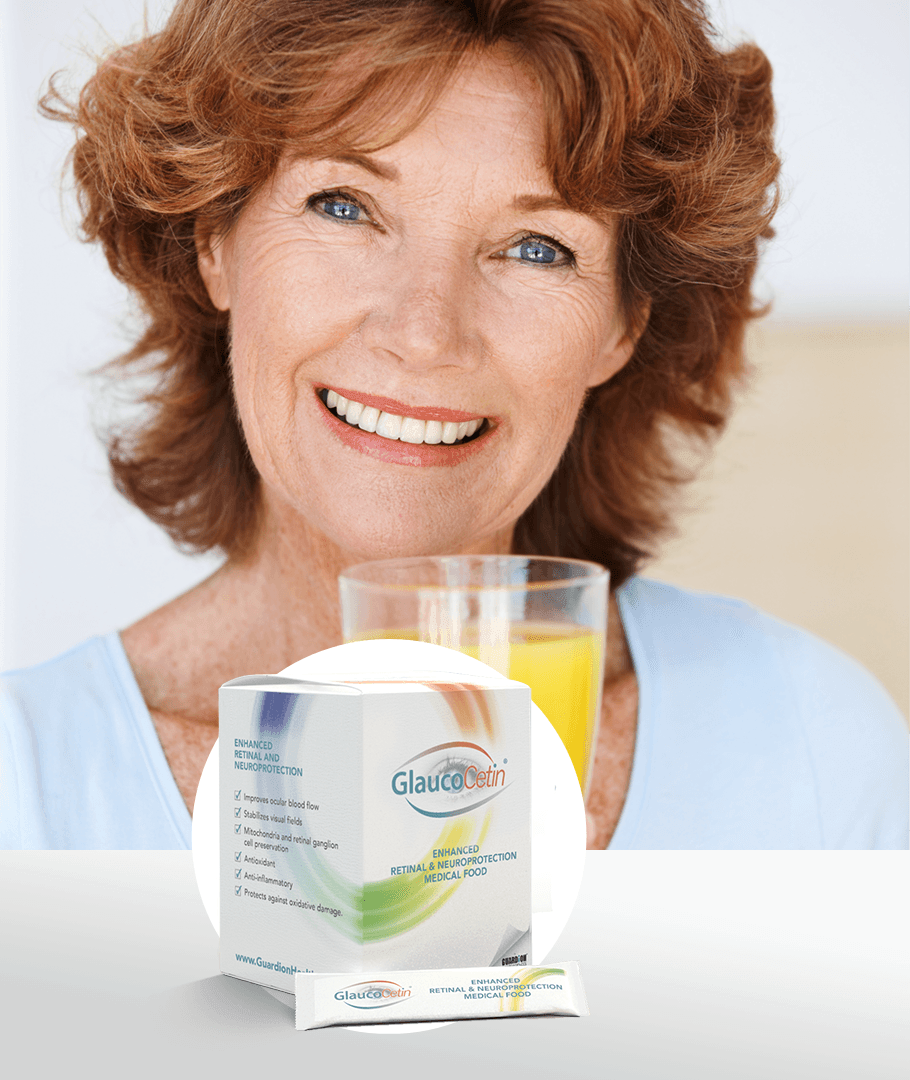